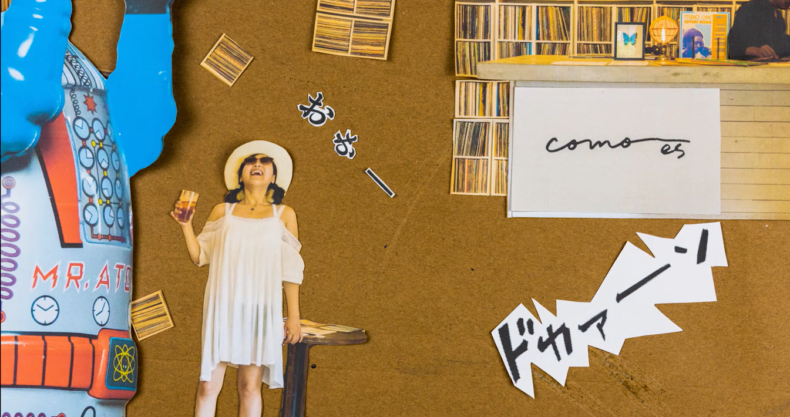 The Hardships of Animation

Today I want to talk about a recent project of ours. But before that let me tell you a little bit about Dan Mace, up to date probably my favourite film maker on YouTube. I could write a book about the things that make him such an incredible director but instead I want to focus on a technique he introduced me to. He calls it “Motion Scrap Booking” and talks about this way of enhancing his film making in his video “How to edit like Dan Mace”, if you want to check it out yourself.

The technique is basically a rough form of animation, broken down to its most essential parts. Involving a bunch of cut out paper scraps, shot frame by frame, bringing them to motion in post editing afterwards, it usually serves as a supporting element in a longer narrative. To use something seemingly so simple to help to transport the message of his videos, it blew my mind when I first saw it a couple of years ago and naturally I wanted to try it myself some time.

The beauty of Motion Scrap Booking is that there are very few limits. The only real boundaries it has are A. your fantasy B. the imagery being available to you (which thanks to the internet is usually about everything you need) and how I should find out soon C. time.

Fast forward, I am working at IW as a creative director. We have some time for a small movie project, which also has almost no guidelines. Or in other words the perfect opportunity for me to try out Motion Scrap Booking.

The goal was to create a short 30-40 sec movie within a week that we could publish on our Instagram account as well as display it at the anniversary party of Reevo, a famous production company in Fukuoka.

Fast forward a little more and you have me, a script, my camera and my model ready to shoot. My naivety lead me to the conclusion that it would be a good Idea to shoot this whole movie in the Motion Scrap Booking style … because all I need to do is lay out each scene, shoot a series of photos instead of a video, lay them together and edit them, right?

Well, basically yes but in reality there are some things that I didn’t think of.

First there is the sheer amount of pictures you need to print out. In an optimal universe each second of a Motion Scrap Booking scenes consists out of 12-13 frames. Making roughly 360 frames for a sequence of 30 seconds. Now you might have realized already that this means you need to print out and compose all those 360 frames. But it doesn’t stop there! Since almost no scene consists out of only one object, the amount of print outs quickly three folds, four folds, five folds … let’s just say we were lucky to have a printing flat rate! Now you can (and I did) cheat this a little by reusing some of the already printed out paper scraps and having some of the motion simply be dragged out longer. That only helped a little thought since ~ 400-500 prints were in the end still needed for what would eventually be a 50-second movie (that said credits which consisted only out of 5 frames took ~ 10 seconds).

After printing out all these pages, the most time-consuming step awaits. Cutting. Every. Single. Page. What can I say, this is by far the point I underrated the most. It took hours and hours, me sitting at the office cutting paper scraps until deep in the night for a whole week, but eventually I managed to be left with 400-500 scraps of my model doing a bunch of different poses, in different sizes as well as tons of background (which in the actual movie doesn’t even look like much!).

But be aware of the next difficulty! The size and scaling. While it is possible to zoom in and out a little it still turned out quite difficult to get the right proportions of each piece of scrap, especially in relation to each other. I learned that it is very frustrating to over and over adjust the size of a series of objects to get them to the exact proportions I needed.

All done we finally got to the fun part. Building up a background scene and composing each frame. While this part was definitely the most enjoyable one, it also turned out as time-consuming and exhausting (it might not have helped that I was doing this past 9 pm, directly after 9 hours of cutting out paper scraps…). Anyway the next day I am sitting in front of my PC putting together all the frames. Some parts needed to be retaken due to some miss calculations but since only a few new extra paper scraps needed to be added in order to fix the scene, the retake wasn’t all too time-consuming. Still, I realized that some things just don’t look quite as amazing as I imagined (while others certainly surpassed my expectations) and that is difficult to plan something you want to shoot if you have only an abstract idea of what it is going to look at.

I just realized that this entry has become really long, so thank you for making it through, and I will end it here. I am glad about the result overall, especially when I consider all the things I learned while shooting a Motion Scrap Booking movie. Next time it will take a little less time, I will still plan with more thought! 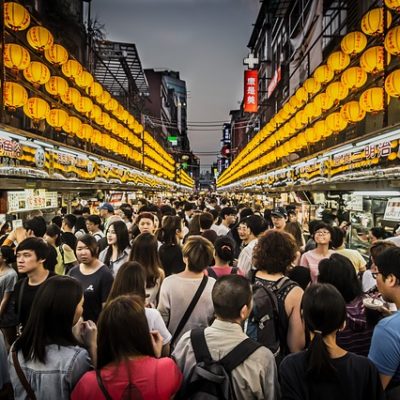 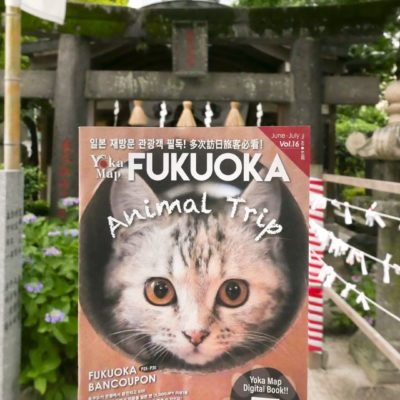 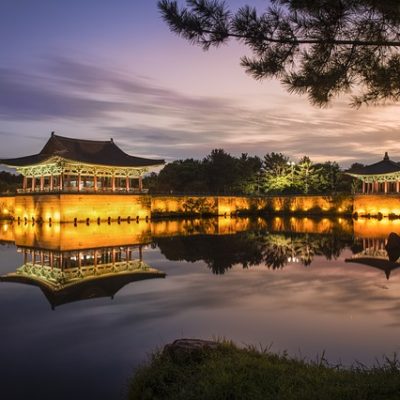 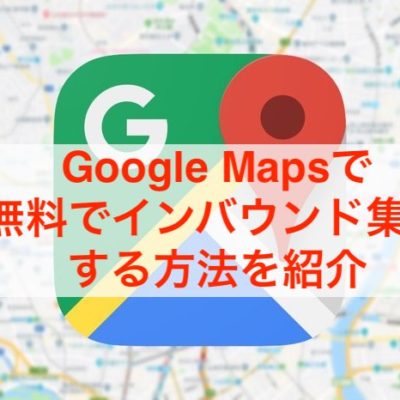 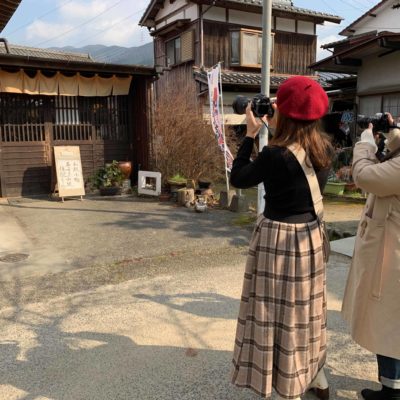 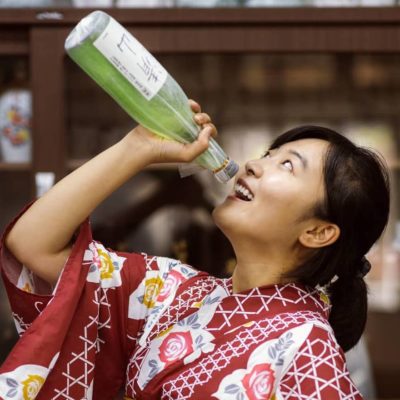